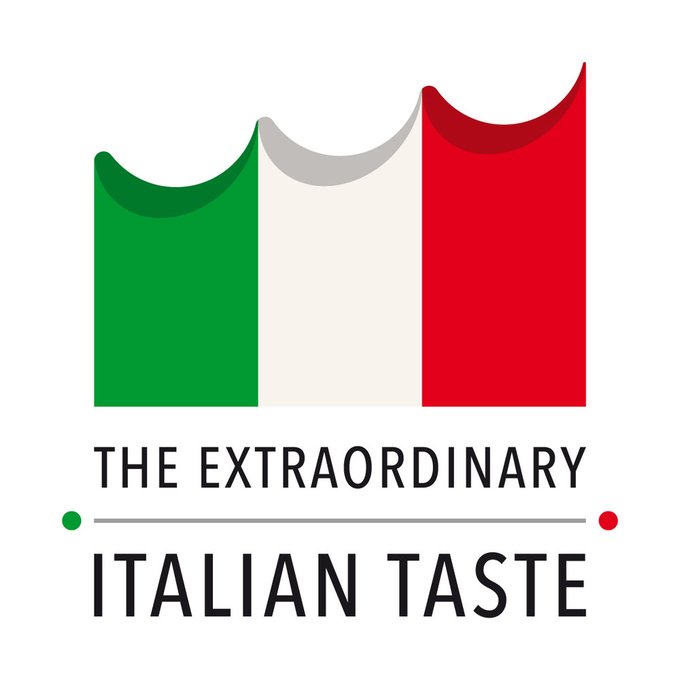 Over 70 organisations promoting Italian culture worldwide participated in a virtual work meeting called on 3 June by Counsellor Antonello De Riu of Italy’s Directorate General for Cultural and Economic Promotion and Innovation to prepare for the 5th annual International Italian Food Week, to be held from 23 to 29 November 2020. The Academy was represented by Secretary-General Roberto Ariani, which, having expressed hope for rapid normalization, he nevertheless pointed out that many Delegations and Legations worldwide have worked out ways to contribute anyway, including through social media or by organising online events. An important message to convey during the event will be the importance of post Covid eating habits: the Mediterranean Diet viewed inter alia as a defence mechanism against possible diseases.
03/06/2020