Orio Vergani and the birth of the Academy

Orio Vergani was a leading fi gure in the world of journalism, literature and art. A skilled writer, playwright and art critic, and an attentive and curious reporter, he left a decisive mark on Italian journalism. In 1953 he founded the Italian Academy of Cuisine, and was its first President until he passed away in 1960. The Italian Restaurant Guide whose creation Orio Vergani had so fervently desired was published in 1961. 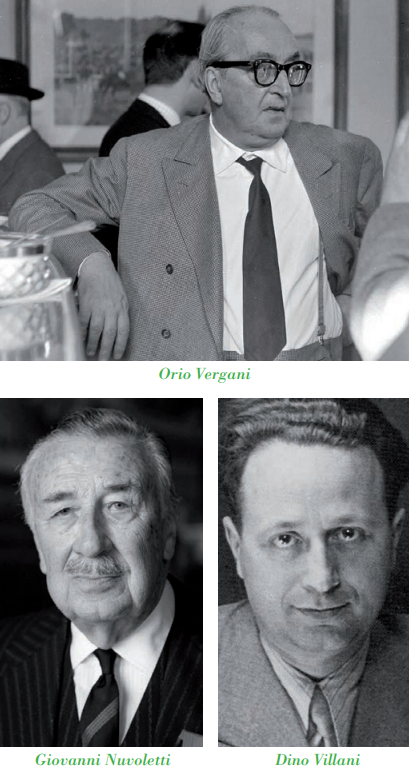 Its name was long debated by its founders, initially undecided between ‘Association’ and ‘Club’, yet immediately convinced, following a suggestion by the proficient publicist Dino Villani, that ‘Academy’ was the right name. Orio Vergani then wisely decided that this would not be an but an Italian Academy of Cuisine.